UK Electric Vehicles – where is the power coming from? 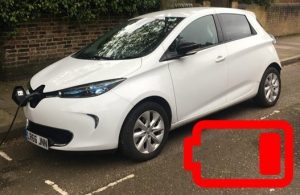 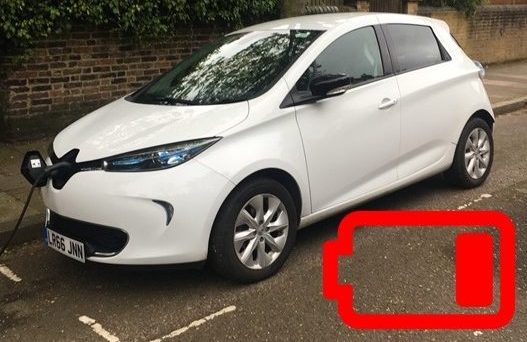 The Government has set out an ambitious plan, the Road to Zero, to move the UK to an electric vehicle fleet but there simply is not enough power to charge this massive expansion. Put simply the UK will need, if the electricity is green, to double the number of wind turbines that are online in the next twelve years, otherwise the demand for power will dwarf supply.

What is the evidence? Here are the rough and ready numbers. The total electricity consumption last year was 348 tWh, the UK car fleet as of Q2 2018 stood at 31 million cars. Charging an electric vehicle at home, for the average domestic dwelling, can double electricity demand.

The Government in its policy aims for at least 50% of new car sales to be ultra-low emission cars (EV) by 2030. Targets are never met, but we can assume 30% of the UK vehicle fleet powered by electricity in 2030, hitting 10 million cars. Ok, the maths is pretty imprecise but the demand equates roughly to the power used by a third of the UK housing stock.

The electricity supply needed to power the equivalent of 10 million is equivalent of doubling or tripling the number of wind turbines we have at present in ten years. The figures used are open to debate, however the size of the problem is not. If the Government wants low emission and pollution free transport it needs to focus on building the generating infrastructure, a massive breakneck build program that has not been costed or started.

The Road to Zero could be aptly named for all the wrong reasons.