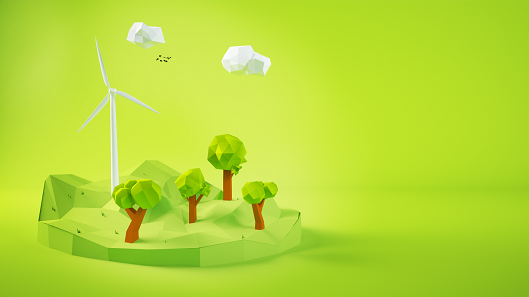 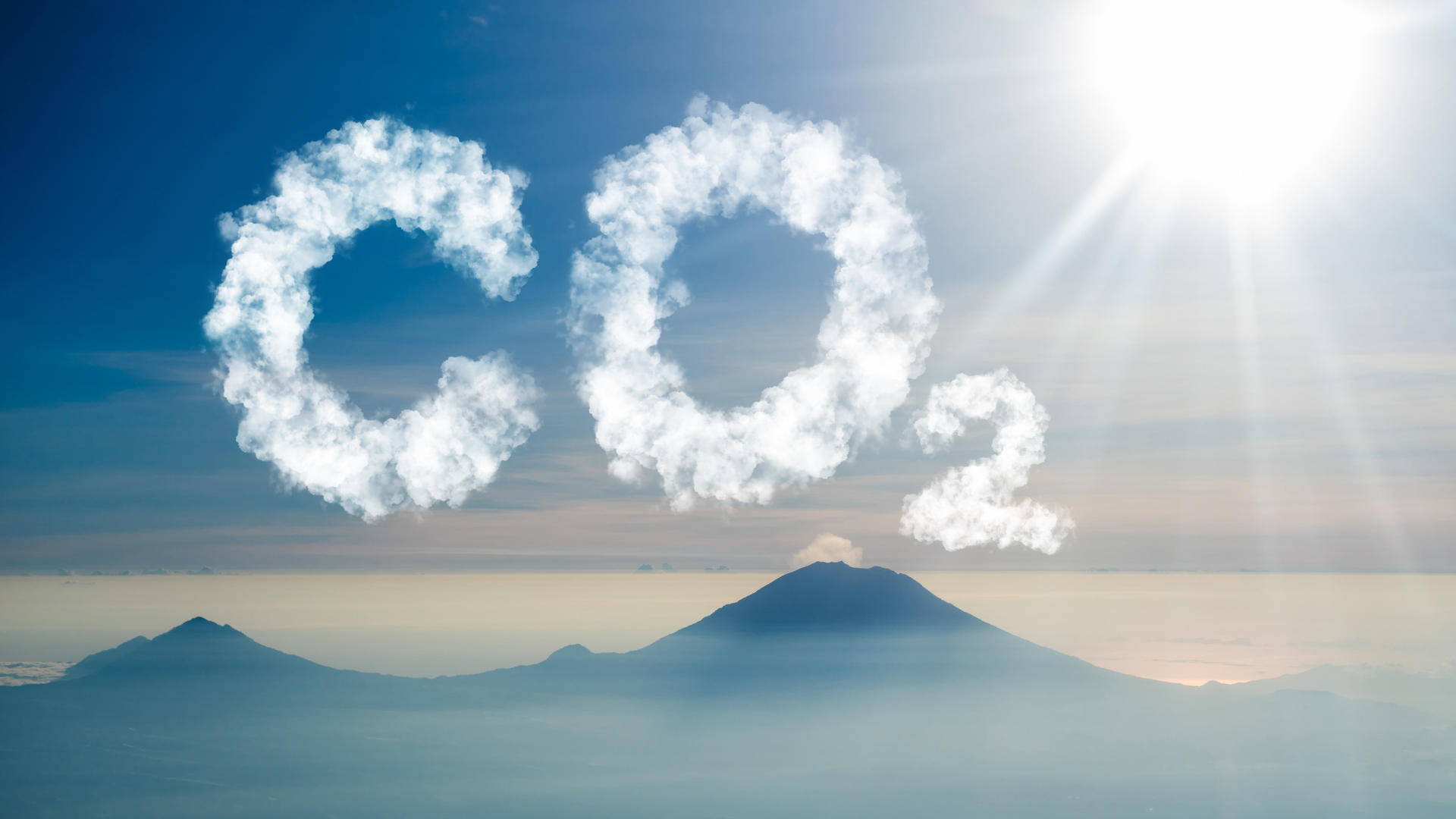 Eugene Bryce, Senior Energy and Carbon Engineer at Bryce Energy Services Ltd shares his thoughts on some of the pledges contained in the document.

Finally released on the 20th October ahead of the COP26 conference in Glasgow, we have the HM UK government document, ‘Net Zero Strategy: Build Back Greener’. The 368-page strategy document details the key areas of policy and how the UK government intends to achieve its net zero ambitions. Policy and indicative direction are great; however, I would rather follow the money, incentives, and penalties to evaluate the likely success of this net zero strategy. Below are some of the key policy areas as described in the document viewed from a slightly sceptical, energy and carbon engineer’s perspective. Also, if you add up all the promised ‘new’ jobs, I think there is a considerable skills gap in the economy that needs filling, as demonstrated by the ‘covid’ home energy grant scheme, which didn’t spend a fraction of the money allocated and is now withdrawn.

Power – The headline is 100% ‘clean’ electricity by year 2035 but there is a giant caveat, ‘subject to security of supply’. This policy would certainly help an increasingly electrified country achieve net-zero. Businesses whose primary carbon footprint is electricity would not need to do anything. The two key issues for electricity are:

To achieve the generation backup to renewables, additional nuclear generation, interconnections to other countries and hydrogen need to be developed. All capital projects with a very long lead time, even starting now may not have an impact for 15 years.

Fuel Supply and Hydrogen – £140 million has been promised to setup the Industrial Decarbonisation and Hydrogen Revenue Support (IDHRS) scheme, with £100 million going to ‘Green’ hydrogen projects by 2023. There has been plenty of debate within the EMA and others regarding the benefits of hydrogen production and carbon storage. For me, hydrogen gas is unlikely to be delivered to homes for heating and best used as an energy storage for excess renewable electricity generation. As planned for Middlesbrough and Hull regions, build hydrogen production near steel production for direct use.

Industry – Continuing the carbon storage theme, the plan is to spend at least £14 billion on carbon storage schemes till 2037 to capture 30 million tCO2 per year. Given that in 2019, the UK produced roughly 450 million tCO2, I would consider that spending on the electrical infrastructure far better value for money. As with hydrogen, the merits and philosophy of carbon capture, are subject to intense debate. For some, carbon capture is an admission of defeat.

Heat and Buildings – This part of the policy leads with an ‘ambition’ that no new gas boilers be sold. A decision will be made in 2026 on the role of hydrogen for heating homes, which gives the gas industry 4 years to demonstrate if hydrogen distribution is feasible. I don’t think there will ever be enough hydrogen production even for part of the demand. This is also the part of the strategy that outlines the £5k heat pump grant and further investment of £1.425 billion in the Public Sector Decarbonisation Scheme. A few billion has been allocated to social housing for decarbonisation and district heating schemes. A framework for groups of private building owners to create a district heating system would have been interesting. A very significant policy described that would shift the cost benefit analysis of business considering their heating, is the rebalancing of taxes and green tariffs from electricity bills to gas bills. Of course, how the government generates future tax revenue as fossil fuel use falls will be an interesting watch.

Transport – 2030 remains as the date for no new petrol or diesel cars, and 2035 is the year when all cars are expected to be ‘zero emissions capable’, presume allows for hydrogen fuel. Funding is promised for public transport, cycling and EV charging infrastructure which is all fine. The real issue is road & sea freight and air travel. At this point there are no preferred technology routes to net-zero. Road may favour electrification; sea may favour hydrogen solution, but air travel has no solution without carbon offsets. Having looked at the carbon options for a private hire coach business, the electrical capacity of infrastructure local to the depot and the cost of upgrade would put most out of business.

Natural Resources, Waste, and F-gases. – Trees, Trees and more Trees. Yes, planting new appropriate forests will help and could be sold as carbon offsets, eventually. This section described the impact of farming although little mention of red meat. Prompts me to think that there is little about the responsibility and lifestyle changes required of individuals to achieve net zero.

Greenhouse Gas Removal – This seems a double count with policy on carbon capture and storage. This policy reflects the needs of sectors like aviation that will find it impossible to decarbonise within any timeframe. This is the mechanical removal of CO2 but could as well be carbon offsets. Again, there is considerable debate on the merits of carbon offsets and ‘green washing’, my view is better do something and you may accidentally do something good.

Overall, the strategy is a good start, but clearly far more real action is required on the ground. Actions need to be implemented. I am concerned about the messaging to the public and the lack of the behavioural change strategy. Life cannot go on as is, we all need to make changes. The most difficult change will be that going greener, reducing carbon emissions, will not be cheaper, and could be rather expensive.

Eugene Bryce, BEng(hons) CEng MIET MAPM MEI, is an established energy and carbon engineer with over twenty years of experience in the energy utilities sector, particularly electrical transmission and distribution. Starting with Rolls Royce as a graduate engineer and progressing through technical, project management and commercial roles have given Eugene a broad insight into energy management requirements and opportunity to run his consultancy business.