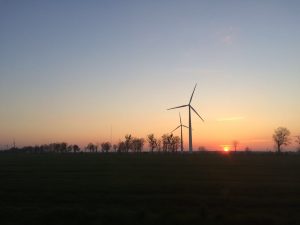 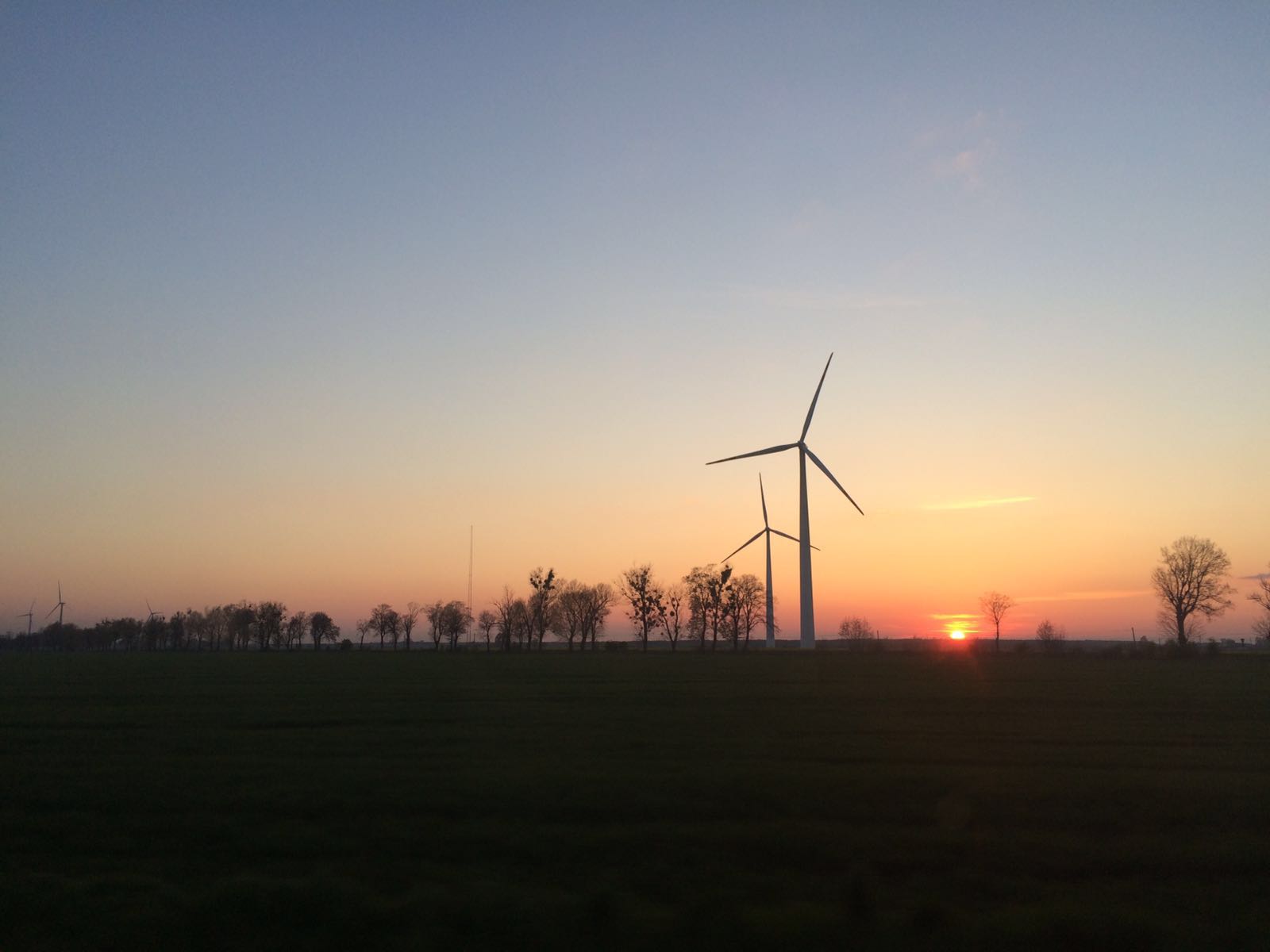 There is much wailing and gnashing of teeth by many in the environmental and energy sector over the dismantling of the Department of Energy and Climate Change (DECC) and merging it into an enlarged BIS (BEIS – the Department of Business, Energy and Industrial Strategy).

The move is hardly surprising. It was intended to happen after the 2015 election because DECC was responsible for ”green crap” as Cameroon remarked. The Department was a redoubt of the Lib Dems in the coalition and their insistence on fighting any move by the Chancellor to roll back renewable policy meant the Department was always in the firing line after the last election. This may be an administrative matter, however there has to be a real question of the Government’s commitment to the whole Climate Change agenda. The 2008 Climate Change Act was brought in under Labour and although the Government has agreed to the fifth carbon budget set by the Climate Change committee, it is questionable if there are any policies that the Government is championing that will make this achievable.

DECC Ministers stated last year that they were on target to meet renewable targets but that papers over the tiny issue that most solar and wind new build was agreed under the old subsidy regime that the Chancellor scrapped. Solar is in real problems and the energy efficiency measures such as zero carbon homes have been dumped. Carbon storage and capture is now not even really in the picture.

DECC was living on borrowed time. It would have gone sooner as a cost saving measure but annoyingly moving it into BIS will cost more than it will save. The cuts in staff and budget that have destroyed DECC’s ability to do its job mean that it could possibly be a benefit that it is now housed in a bigger Department. But the loss of the Climate Change title is an indicator of just how the Tories view this issue. This might be a harsh analysis, it could be argued that the 2008 Climate Change Act means that all Departments have to consider carbon emissions, which is true, but without a dedicated Department it will not be the priority it once was. Obviously for some, despite the floods changing weather patterns and Paris commitments, it is a minor matter that will sort itself out…

The real irony is that just at the time we are facing the long predicted energy crunch in supply and demand that was relying on new nukes in 2018 to solve the supply demand gap could lead to blackouts. I do not envy Greg Clark being appointed Secretary of State for business, energy and industrial strategy. What are you going to do about energy shortages, is not a question I think is top of his worries, but it will be. Hopefully climate change might get a passing look in.